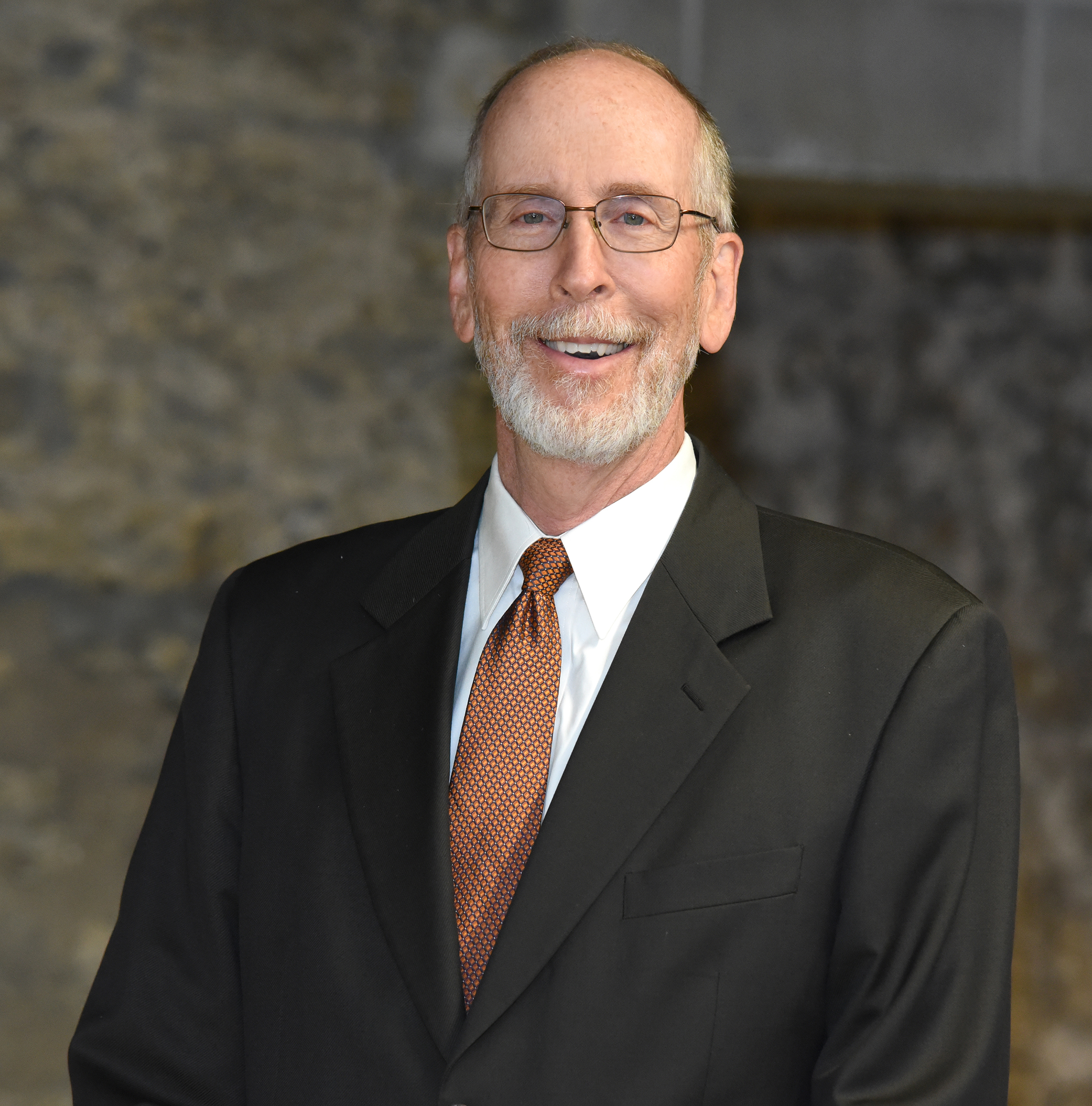 Jeff Fahrenwald is the Vice President of Strategy Development and Execution. He has worked as a consultant and full time for SupplyCore since 1992. He served as VP of Operations from 1999 through 2002. Jeff is also a partner in one of SupplyCore’s international affiliates. Before taking his current role at SupplyCore, Jeff was an Assistant Professor of Business and the MBA Director at Rockford University. In this role he was also responsible for RU’s Executive Development Training and the Graduate Assistant program, and oversaw marketing and outreach for the MBA Program. Jeff taught classes at both the undergraduate level and graduate level related to Strategic Planning and Leadership.

Jeff has experience working with and in for-profit and not-for-profit organizations as well as manufacturing, distribution and service organizations. He has held leadership positions in local, regional and National organizations. He is a past president of both the MBAA International and The North American Management Society (NAMS) and is currently an advisory board member for MBAA International. He has held leadership Board positions at Rockford Local Development Corporation, Montessori Private Academy, Rockford Rotary, The American Red Cross, and Rockford Aquarium to name a few. He is also active in many additional Rockford area organizations such as Transform Rockford and Alignment Rockford. Jeff has been recognized for his contributions to the Rockford Community. He was named the 2014 Citizen of the Year, by the Rockford Area Chamber of Commerce. The Chamber of Commerce also recognized him as one of 21 People You Should Know in Rockford for 2011. He also received numerous other recognitions including a Service Above Self Award from Rotary, a Golden Rule Award from JC Penny’s, a Spirit of Caring Award from Crusader Clinic and a Community Service Award from the Rockford Park District. In his current role, Jeff is responsible for working with the entire senior leadership to team to develop and guide the strategic direction of all of SupplyCore’s interests. He has an MBA from Eastern Illinois University and additional post-graduate coursework from the University of Nebraska.