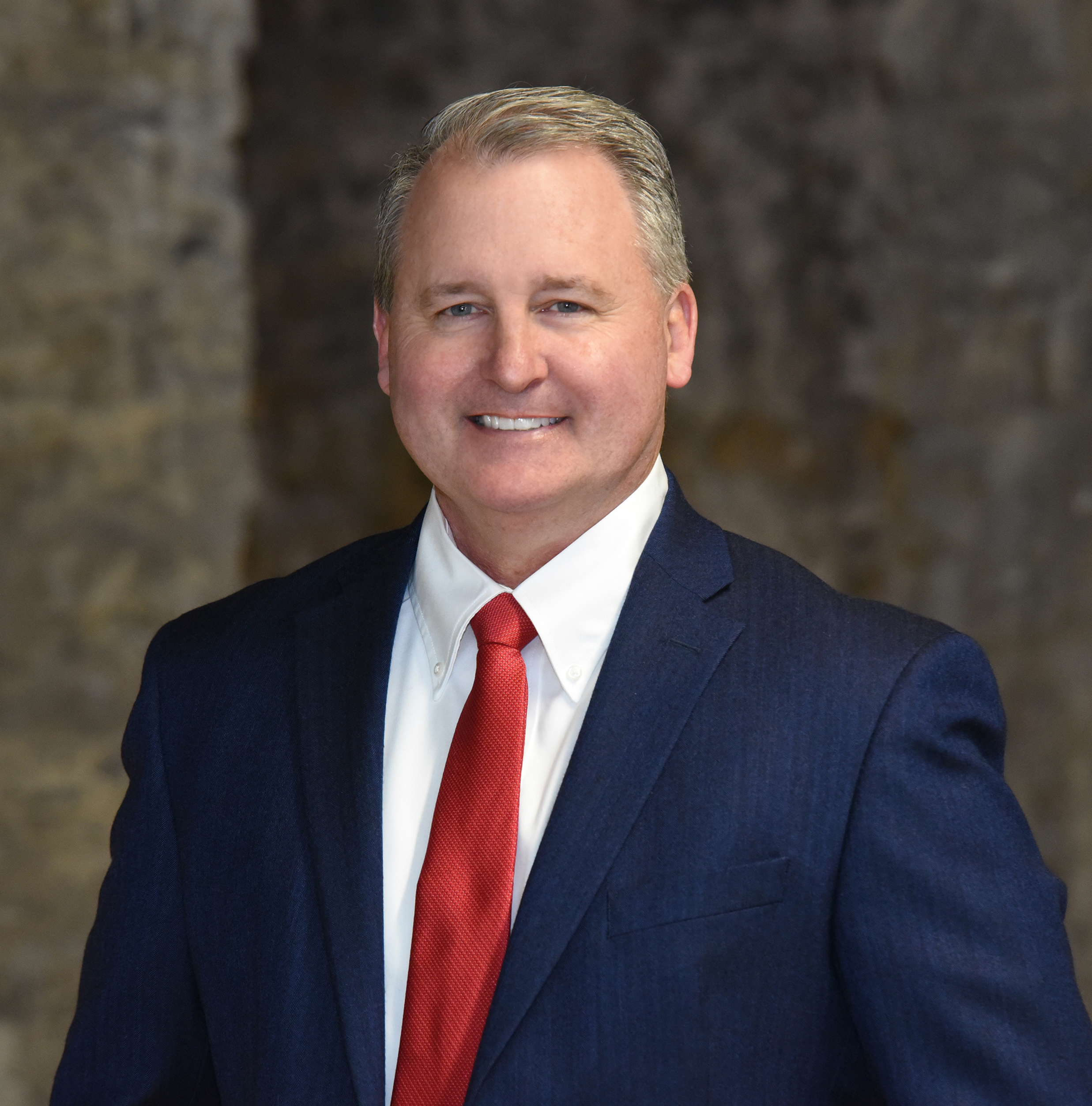 Bryan Davis is the Vice President, Government Affairs and Community Affairs for SupplyCore. In this role, his responsibilities include advocacy for a wide array of policy issues on Capitol Hill and with the Executive Branch. Bryan works with state and local government to advance SupplyCore’s business goals and promote good government policies and practices that bring the best value to taxpayers and our nation’s war fighters. His additional advocacy efforts include relationship building with legislators, executive branch officials, state and municipal officials and maintaining an active and constructive role in DC-based coalitions and associations. Bryan also manages contract administration and quality conformance procedures to ensure compliance with federal acquisition regulations, ISO Standards, and Qualified Suppliers List of Distributors (QSLD) and other program standards.

Before joining the SupplyCore team, Bryan served for two decades as a top aide to former U.S. Representative Donald A. Manzullo, who was the former Chairman of the House Small Business Committee and a senior member of the Illinois Congressional delegation until the end of 2012. In this role, Bryan worked as an advocate on behalf of many Illinois-based firms, local governments and non-profit agencies on issues addressing regulatory enforcement, government procurement, research and development funding and many others. Early in his congressional career, Bryan worked on Capitol Hill handling legislative issues dealing with Defense, International Relations, Appropriations, Transportation and Housing. He also worked as a policy analyst for the Illinois General Assembly, House of Representatives from 1995 to 1996. Bryan served as a commissioned officer in the Illinois Army National Guard and the U.S. Army Reserve from 1989 until 2000.

A graduate of the U.S. Army Chemical Officer Basic Course at Ft. McClellan, Alabama, he went on to serve as a platoon leader and executive officer for the 244th Smoke (Chemical) Company in Rockford. He attained the rank of captain and served as the G3 Training Officer for the 85th Training Support Division, Headquarters Unit, in Arlington Heights, Illinois. He is a recipient of the Army Commendation Medal for initiating community service projects supported by his unit. Currently, he serves as the President of the Great Lakes Chapter of the National Defense Industrial Association (NDIA), a board member of the EIGERlab Manufacturing Technology Center in Rockford, a board member of the Rockford Area Convention & Visitors Bureau, and a board member of The Institute of World Affairs and Trade at Rockford University. Bryan graduated with a Bachelor’s Degree in Political Science-International Relations and Economics from Northern Illinois University (NIU) in 1991. He also holds a Master of Public Administration degree from NIU.